Worth Their Weight in Gold

Anybody who knows me also knows that my pony Anna is a special one. Not the flashiest or the best put together horse on the planet, her value has always been in her temperament and attitude. From her beginning with us for Amy’s first rides after spinal cord surgery, to nursing me back in the saddle after all my hip surgeries, she’s been worth her weight in gold dozens of times over.

We’ve also had the distinct pleasure of sharing her with my niece, and starting another generation of pony-crazy. At 9 months old, Cam’s first time sitting on a pony was on Anna. At 3 years old, Cam’s first horse show was on Anna. And this past weekend, when Cam announced she wanted to try going for a cart ride, there was only one choice for her first drive as well: Anna.

Within about five minutes she was declaring driving the most fun thing she had ever done in her whole life, boldly calling “trot on Anna, trot on!” from her spot next to me. She took the reins for a lap, and announced that she was going to drive lots more so she could be as good at driving as I was. And then she asked what would happen if we told Anna to “canter on!” I think we’ve definitely created a monster 😉 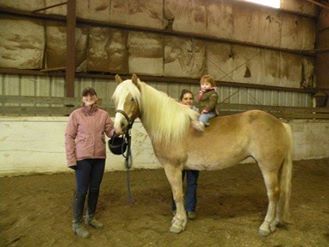 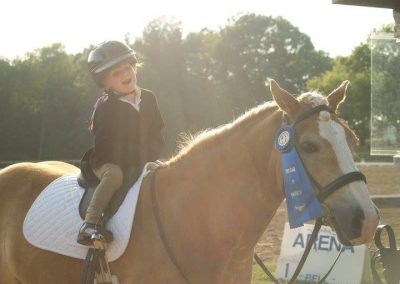 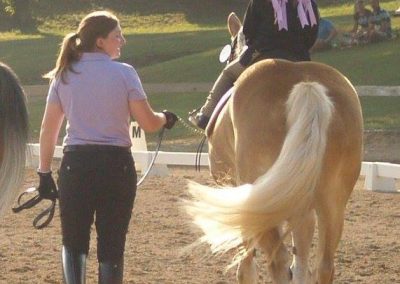 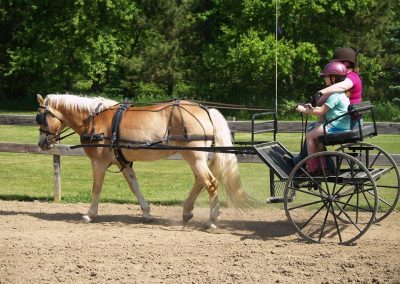 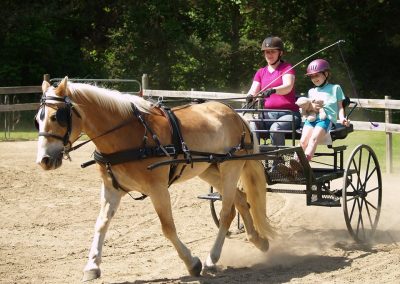 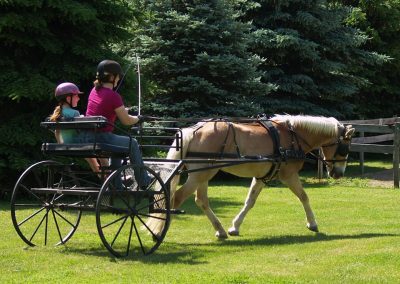 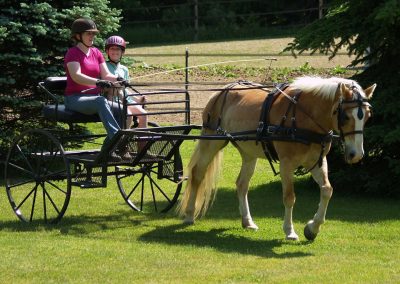 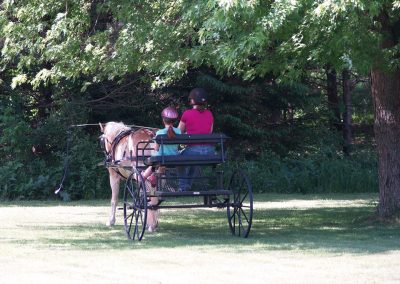