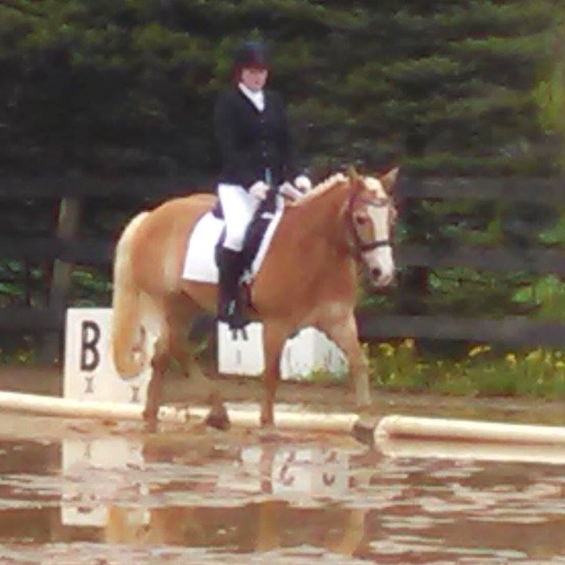 After more than two years of not being able to ride seriously, being able to train again has been very exciting! While still very out of shape, it’s encouraging to plan about a show season again, and I’ve been anxiously awaiting the day I could “halt at X” once more. So with exactly 8 post-op rides under my belt, I signed us up for a local schooling show to get our feet wet again. I didn’t know at the time how literally wet that would be!

Leading up to the show, we had nearly a solid week of much-needed rain, and it didn’t let up the morning of. Fortunately the temps were warm and the drizzle was quite bearable. The footing remained solid too, but it was underneath about 10″ of water. Anna tried hard and trudged through it, but she was exhausted after one test, and the canter was simply not going to happen when she was more or less wading in knee-deep puddles. Despite showing zero canter, we still earned scores of 58 and 59% for our training level tests, so the trot work was quite decent overall.

Even if the weather and rides weren’t what we had been hoping for, we both had a great time getting out and about. We walked through grassy fields, said hello to a toddler who is now thoroughly enchanted by golden ponies, and socialized with old and new friends. We were soaked and a little chilly, but we had so much fun anyhow! It was great to be out again, and we’re really looking forward to Buckeye! 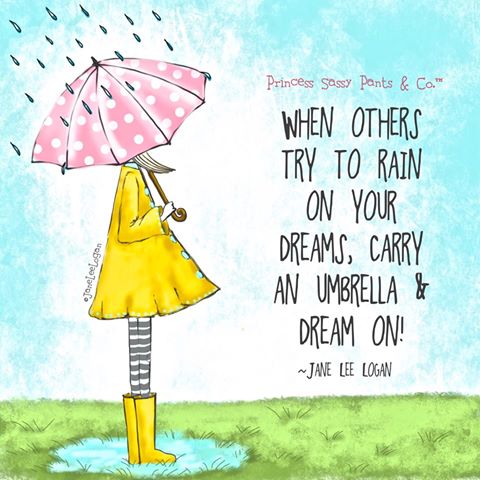