Although most things at the new farm just needed some maintenance or cleaning to be ready to go, one of the few “projects” we knew had to happen sooner rather than later was the installation of some kickwalls in the arena. Even so, initially we were busy with the move, and doing as much outdoor work as we could before the weather turned, and even once we made back into a riding routine, we were making do and steering clear (literally).

And THEN we started talking with Tracy about Enzo being ready to come home, and we realized we MIGHT want some buffer up before he did. Presto-chango (and one weekend) later – kick walls! 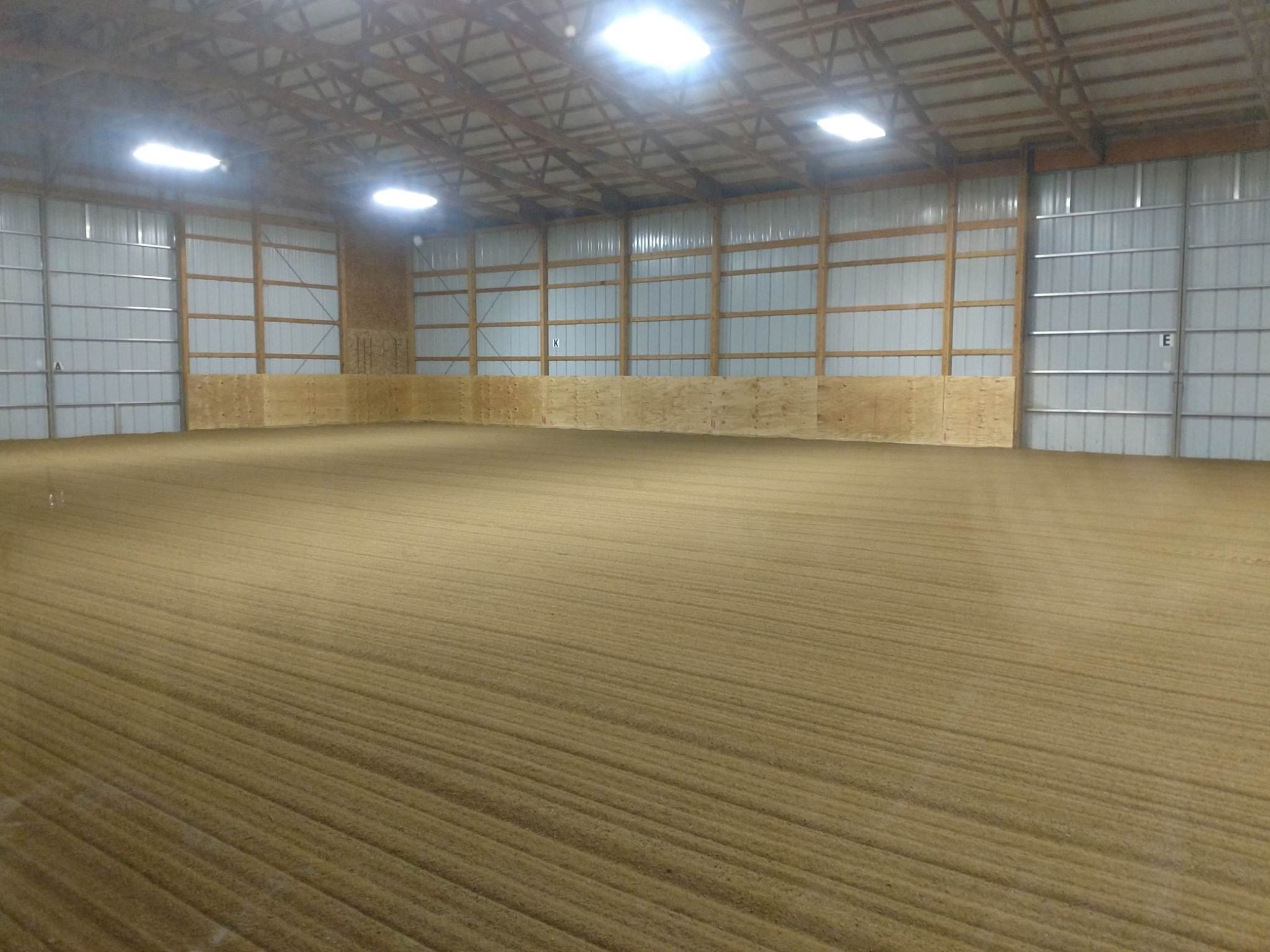 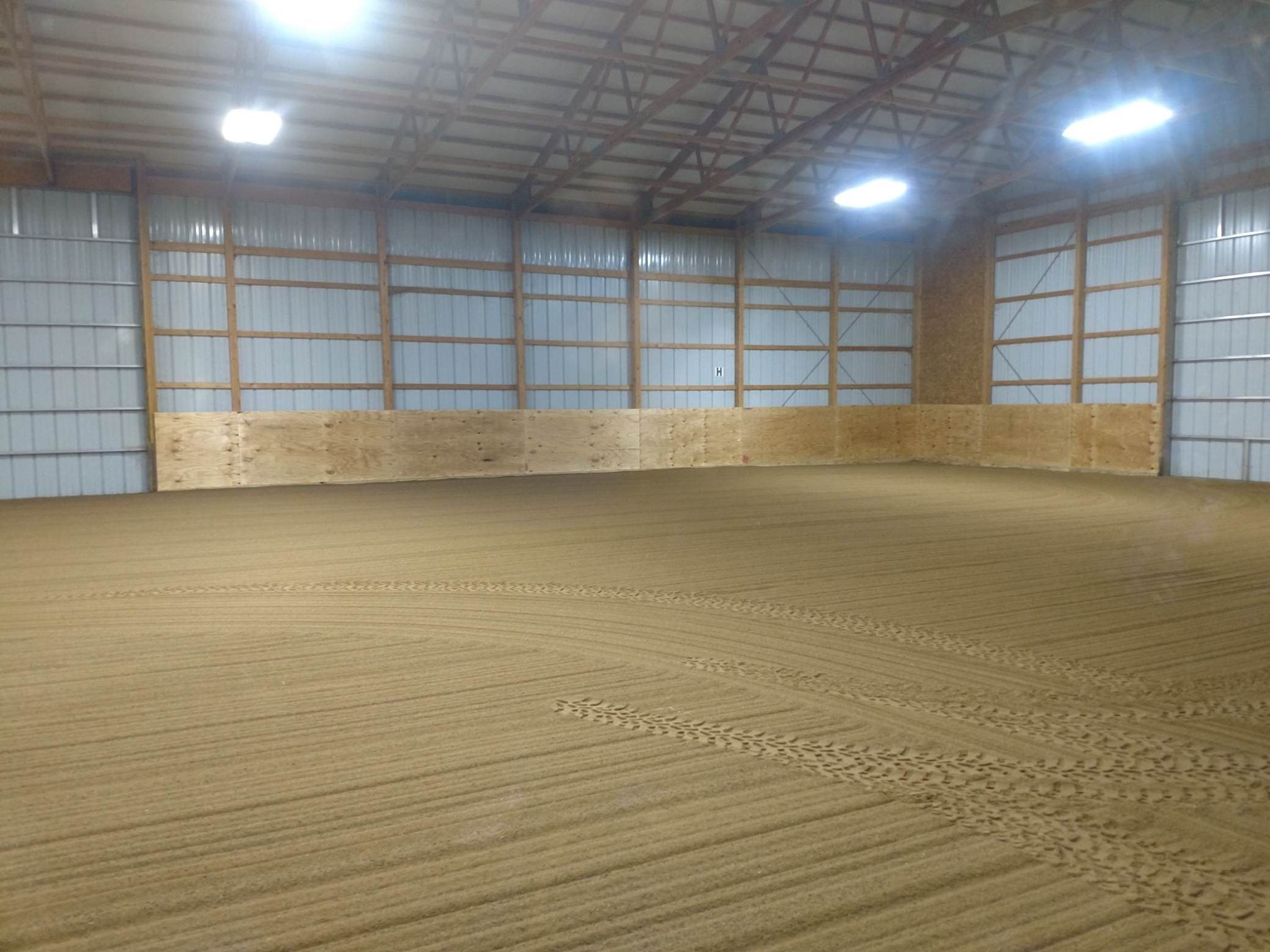